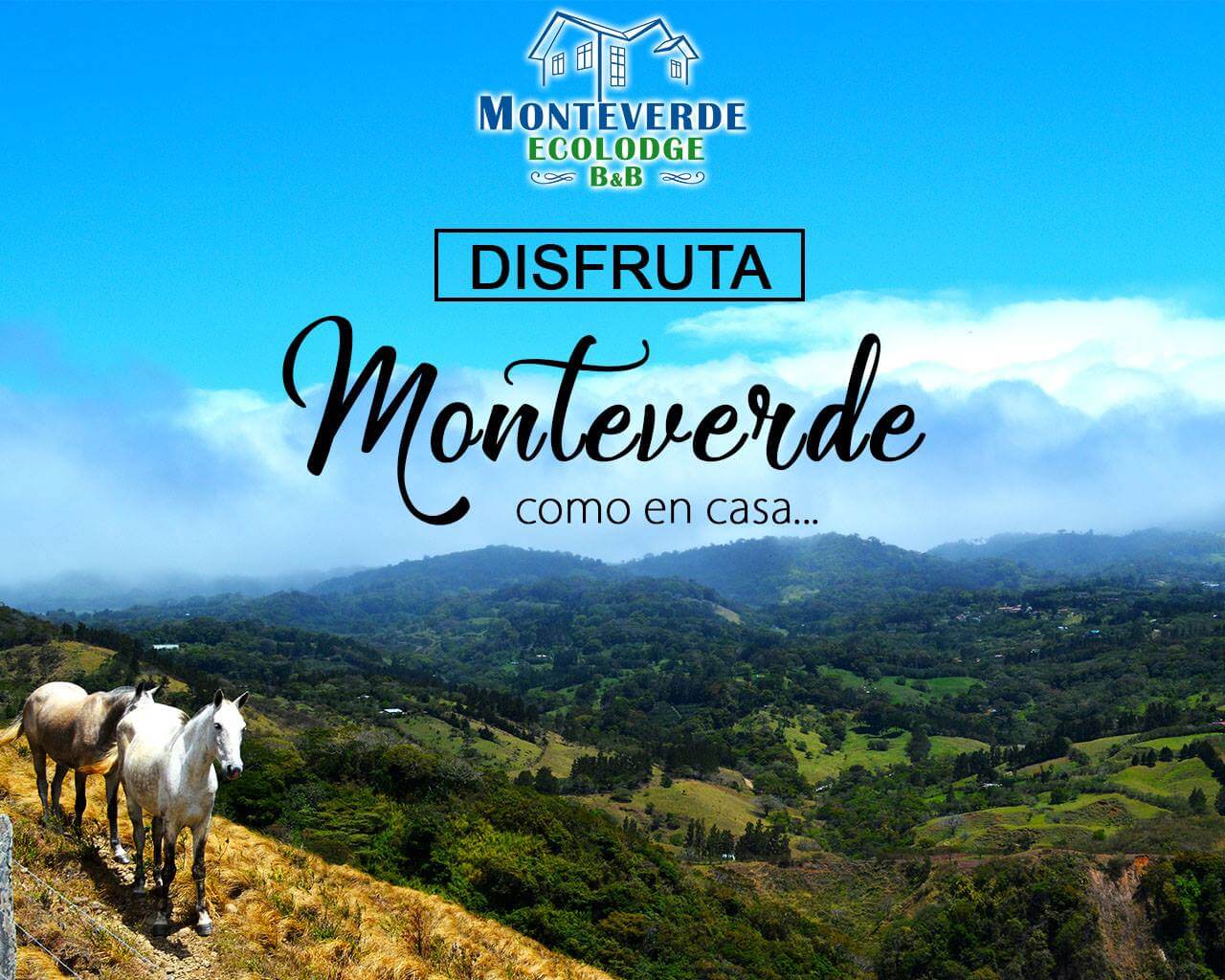 The Monteverde Cloud Forest Biological Reserve is a private reserve located in Costa Rica located along the Sierra de Tilarán, between the provinces of Puntarenas and Alajuela.

Its name is due to the nearby city of Monteverde and was founded in 1972. The reserve consists of more than 10,500 hectares of rainforest, and receives about 70,000 visitors a year. It has 6 ecological zones, 90% of which are virgin forest

Scientists and tourists have since found a very high biodiversity, consisting of more than 2,500 species of plants (including most species of orchids in one place), 100 species of mammals, 400 species of birds, 120 species of reptiles and amphibians, and thousands of insects.

The Monteverde Biological Reserve encompasses an area of ​​biological conservation that is located in the foothills of the Cordillera de Tilarán, in the Province of Puntarenas, Costa Rica. The reserve is privately owned and covers an area of ​​more than 10,000 hectares, protecting an important part of the vast cloud forests of the Tilarán mountain range. It also forms a biological corridor with the Arenal Volcano National Park called “Arenal-Monteverde Cloud Forest Complex”.

The area is visited annually by more than 70,000 tourists who come mainly to observe birds and contemplate the cloud forest. It is located 5 km east of the center of Santa Elena, in the district of Monteverde (province of Puntarnenas).